Where have I been???

I know it has been awhile since I have last blogged.  That is because I have been so busy running...or at least thinking about running. I think I have hit a running funk.  I blame the winter.  Taking the winter off of running makes it harder to start back up.  I had this great plan for running.  I ran Rock n Roll USA half on St. Paddy's weekend and then two months later I would run Pittsburgh Half.  I would use Rock n Roll to get back to running.  Well turns out my training was not the best, but I will get to that later.  There really is a theme to my blog...called lack of following a training plan.  Well this time I really did not follow a training plan.  But again I am jumping ahead.

End of March brought rain and more snow.  Yes I said snow at the end of March in DC!  Ugh...I was starting to think that we would never see the end of the white stuff!  Then pretty quickly spring break happened.  I knew I wasn't going to run a bunch over spring break since I was heading to South America!  Becky moved to Colombia to teach last summer.  So I couldn't pass up the possibility of free room, see South America and see Becky!  Colombia was great!  I had such a fun time. I did take my running stuff and shoes, but we never ended up with time to run.  If it wasn't hot as hell, we were walking up mountains.  And really nobody wants to run up mountains!  We did do a lot of walking. That is sort of like running right? 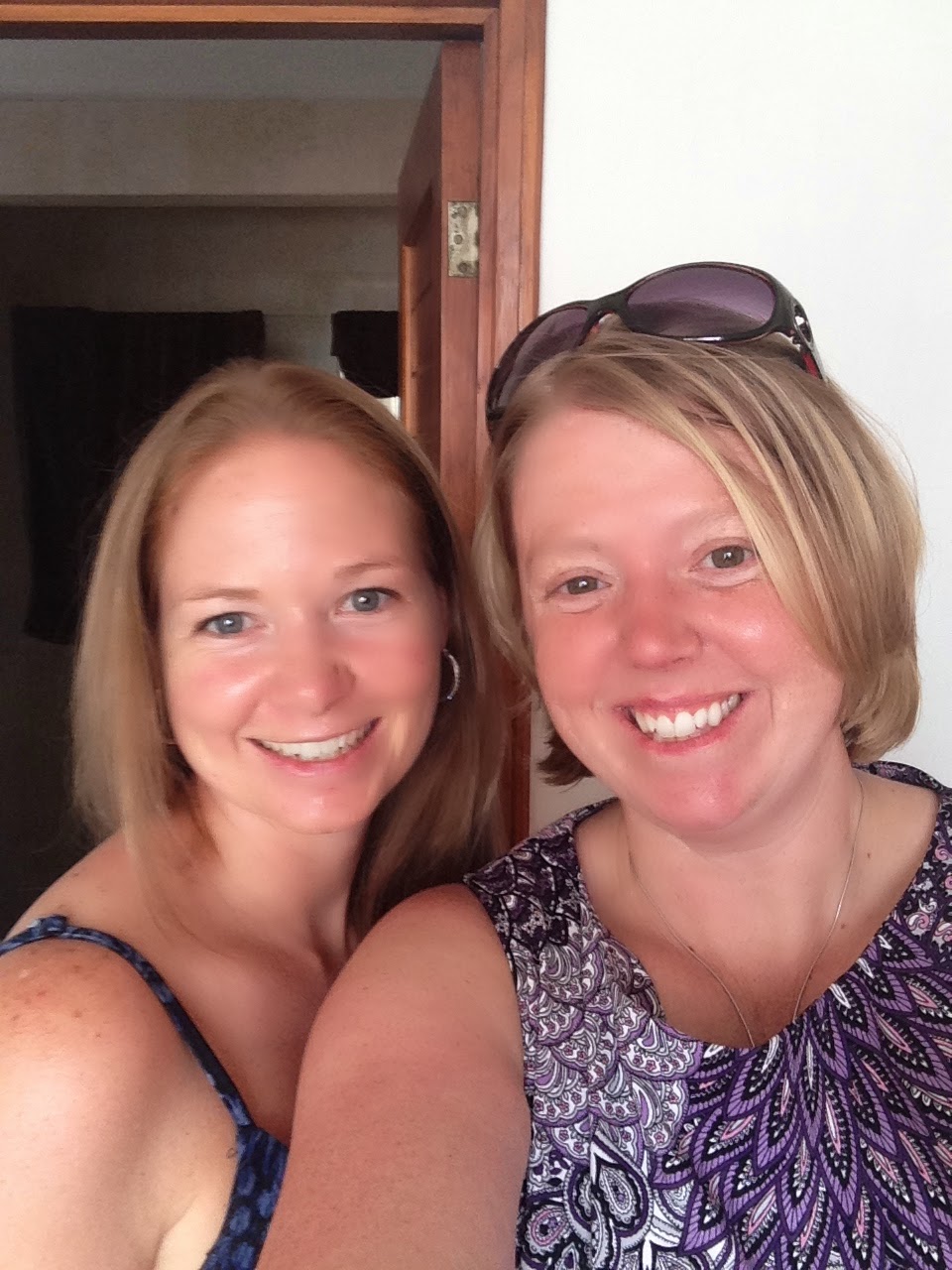 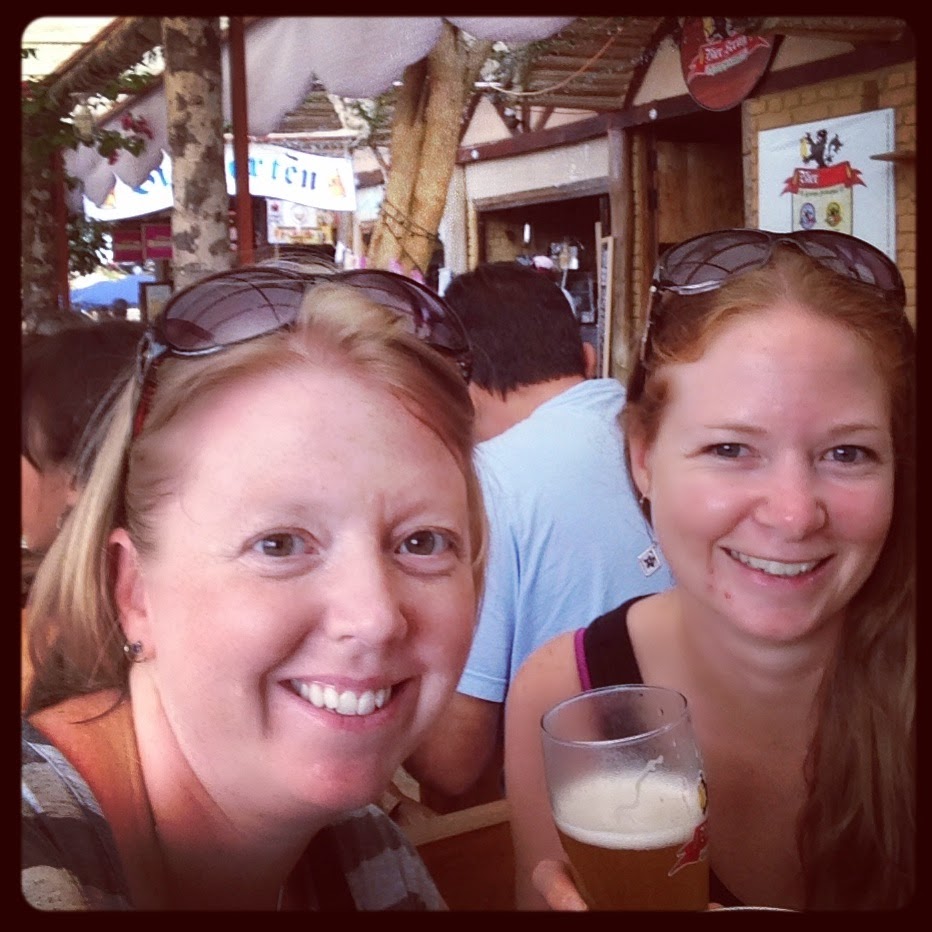 We found a brewery to visit! 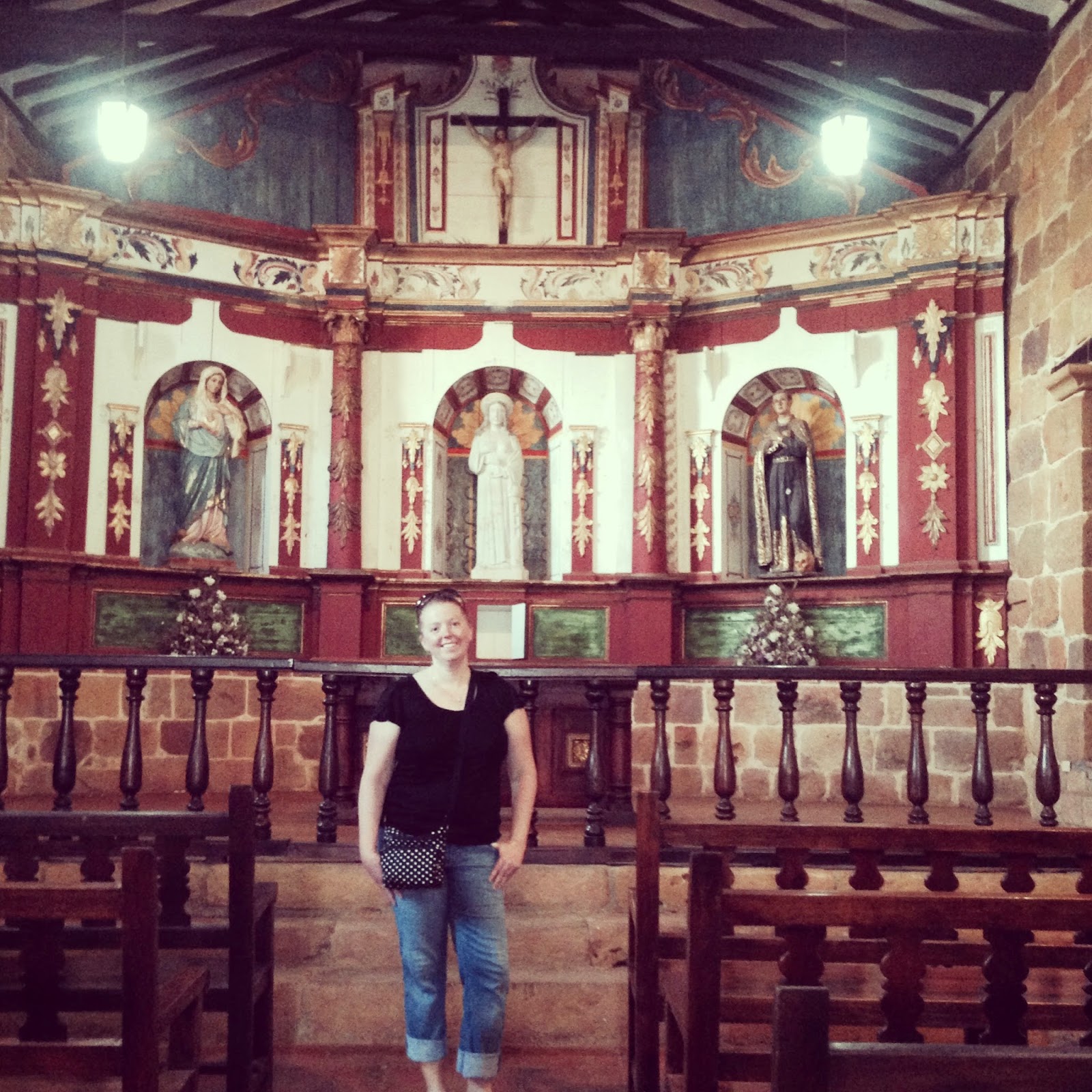 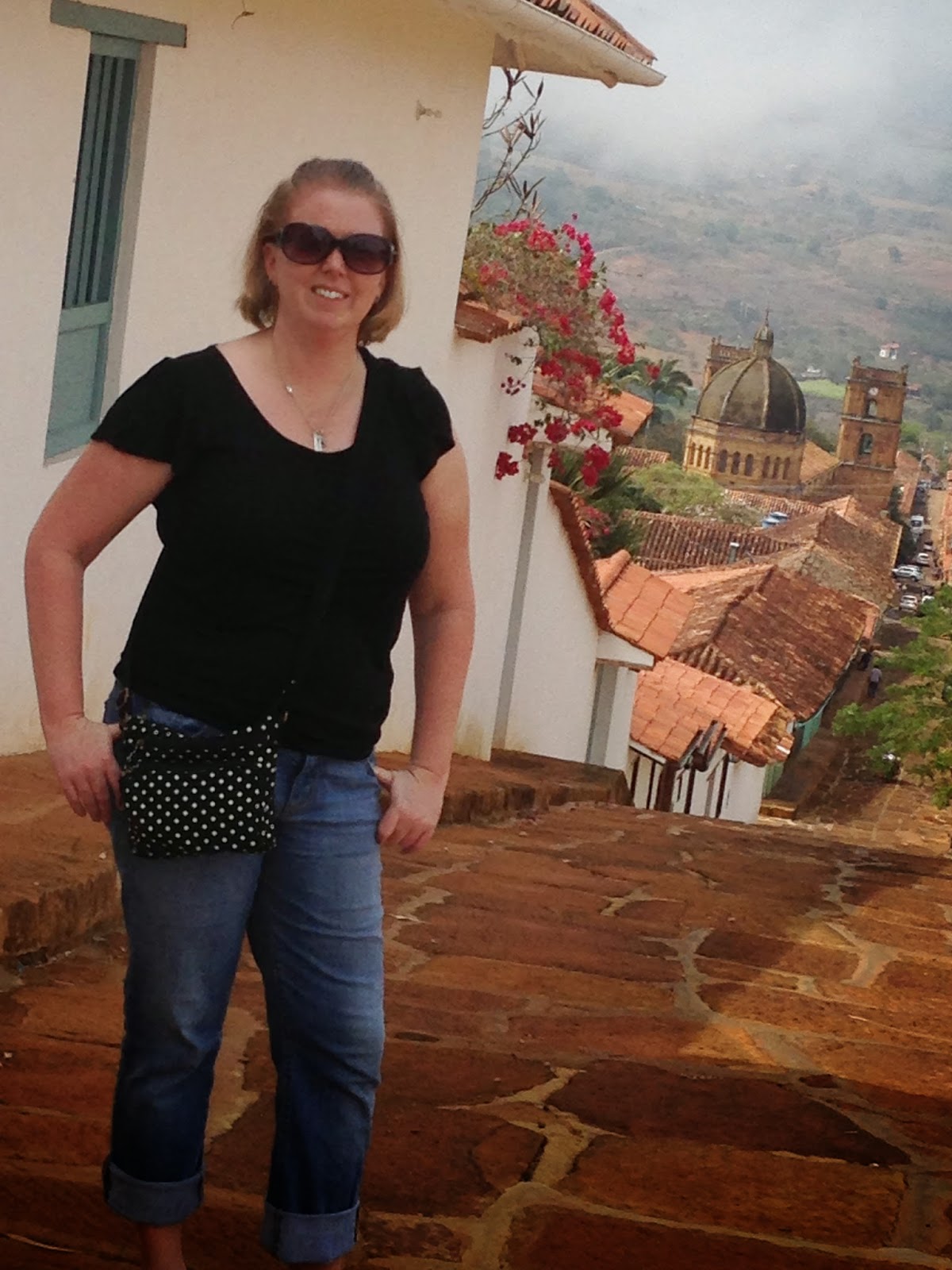 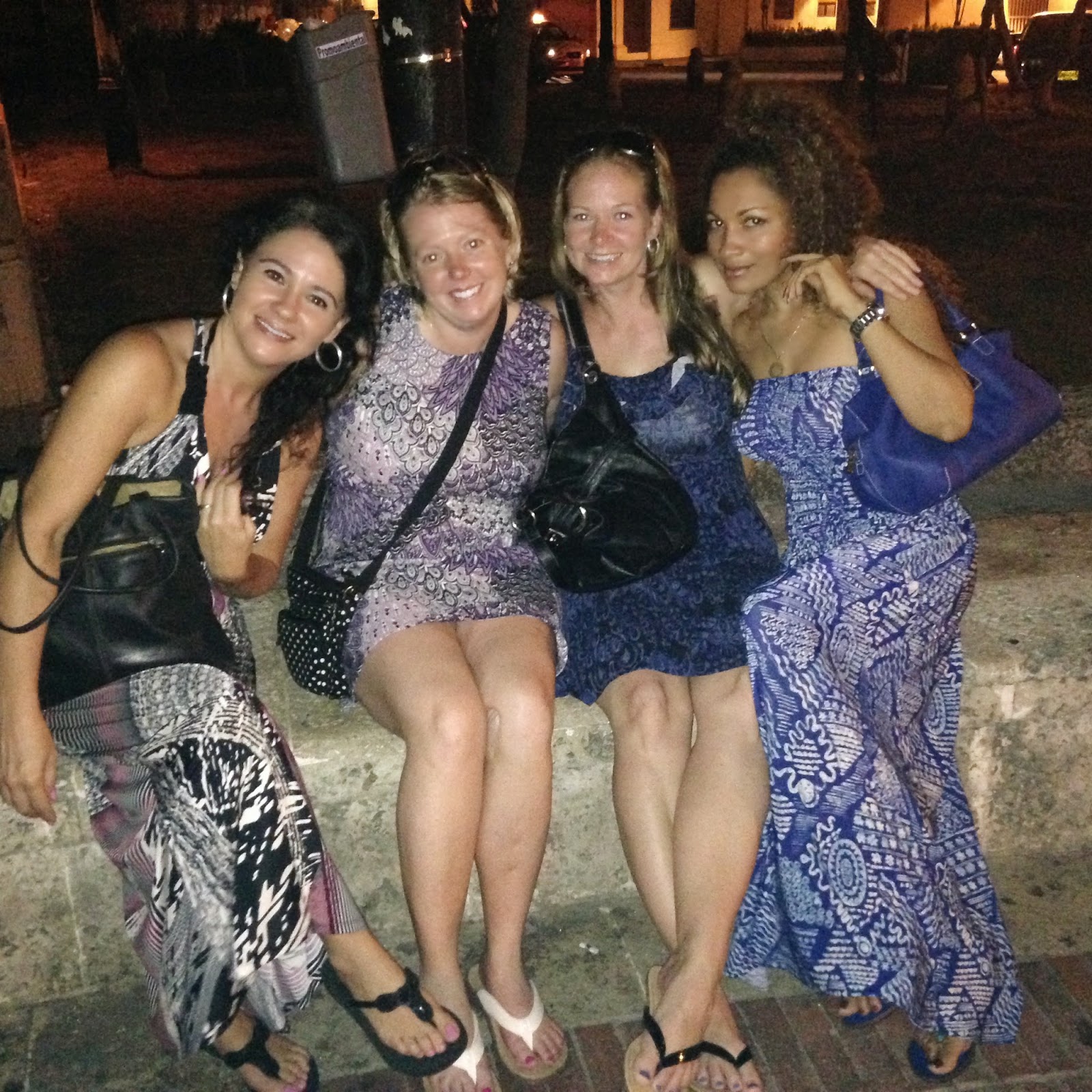 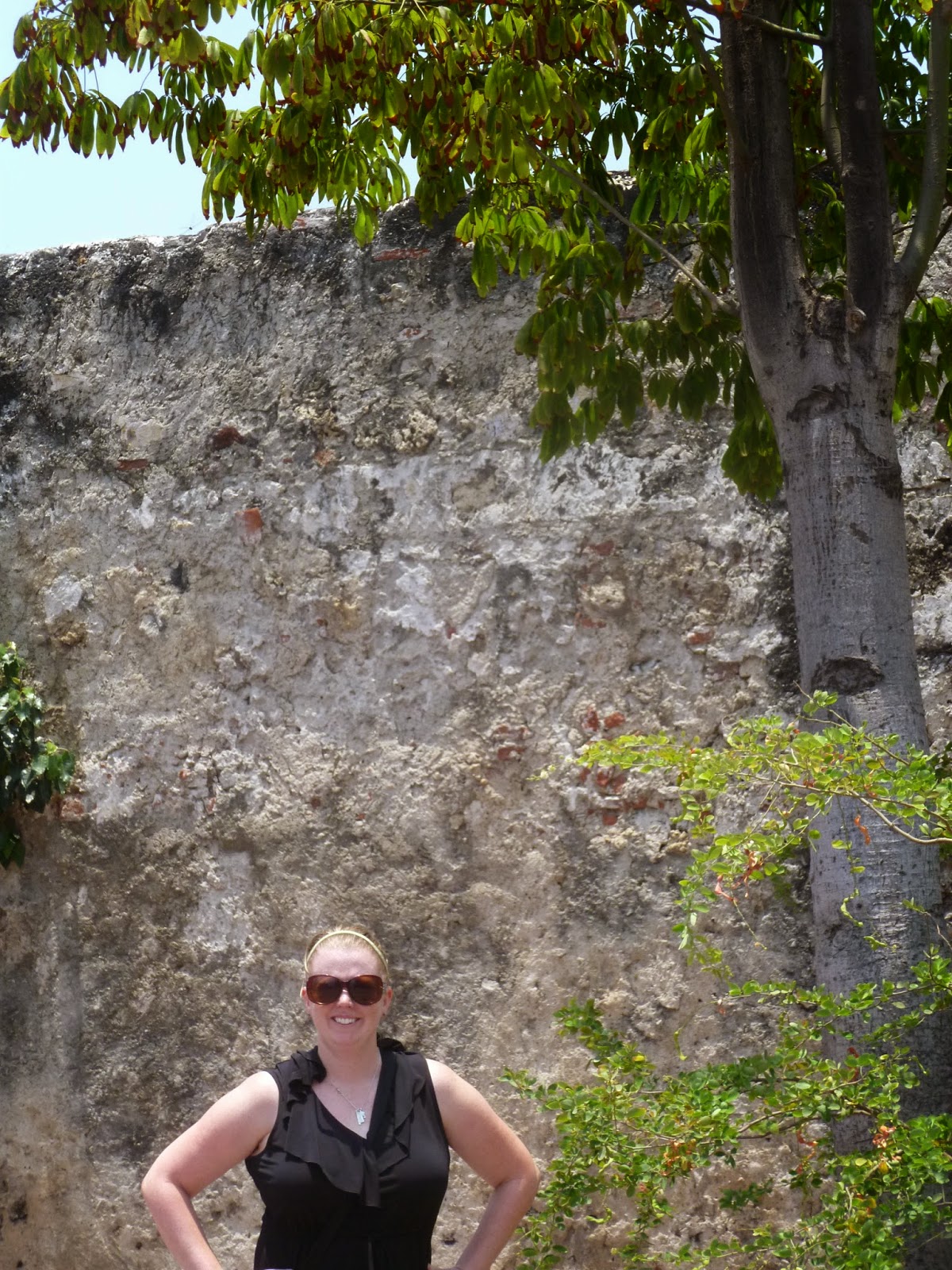 I got back home on April 19th.  I had one week of training left and then the next week was the Pittsburgh Half Marathon.  You can cram in weeks worth of running into one week right?  Yeah wrong.  I did some more running, but nothing like I should be running the week before a half.  My longest run before Pittsburgh was a little over 4 miles.  Yeah I was going in with hopes of a PR for Pittsburgh! lol  Why do I do this to myself??

Stay tuned to find out how I did at the Pittsburgh Half Marathon!
Posted by Running Librarian at 7:31 PM

Welcome back!!!
I hope you share more about your trip - sounds like a great vacation - so glad you were able to go!!!

Pam! You look so great!! I am really jealous you got to go to Colombia and I request a post with more touristy photos and descriptions of what you did, etc etc.

I totally understand the lack of training plan... its a bummer, but even when we have the best intentions of sticking to one, life seems to always get in the way.

I'd totally do the trip instead of training. Sounds amazing!