Well Sunday is Marine Corps Marathon.  As I think back on my training there are some things that I just won't miss about marathon training.

2.  Dreading running 17 miles.  Certain numbers just would stick in my head all week long until the long run day.  17 and 20 miles really messed with my mind.

3.  Missing happy hour on a Friday because of a long run the next day.  I did end up going out to a winery on a Friday thinking I would cut it short and head home to eat and then run the next day.  That didn't happen.  I did cut the night short, but I didn't go home to eat.  It is hard to run long on cheese and crackers.  So I had to put it off until Sunday.  So that was an entire weekend worried about a long run. 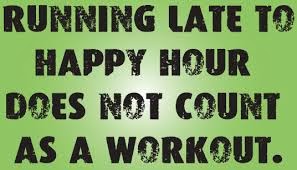 4.  Running all morning long.  There is something to be said about half marathon training..you can run for an hour or two and you are done..marathon training not so much.  It was during these runs that I just wish I was a faster runner. 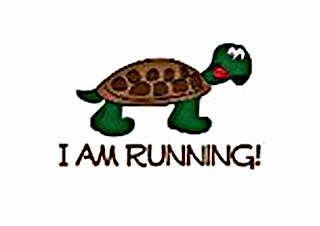 5.  Feeling exhausted and napping to recover from my long run.  My housework may have suffered because of some of long recover naps.

6.  The amount of sweat that is produced on a run longer that 14 miles. 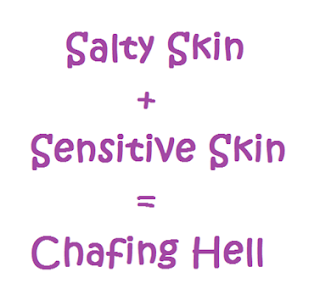 I'm sure there is more but I think 7 is enough for tonight. :)

What are some things that you do not like about training??


Posted by Running Librarian at 8:46 PM

Good luck - I can't wait to read all about your first marathon - you are going to do great!!!! Enjoy it!!!

good luck!! i too dont miss training after its over, but that post marathon high sure makes you want to do it all over again haha

Good luck! Can't wait to hear about all the details!! You so got this!

It's a long slog, that's for sure! Best of luck to you!