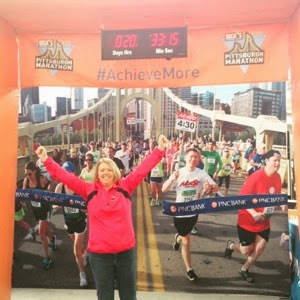 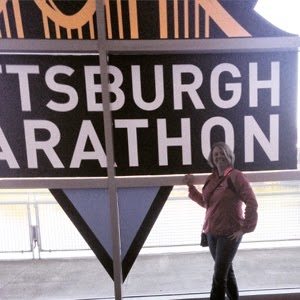 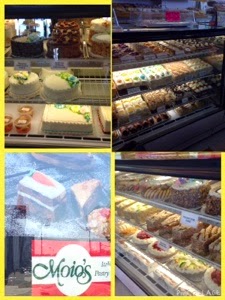 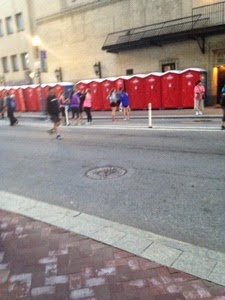 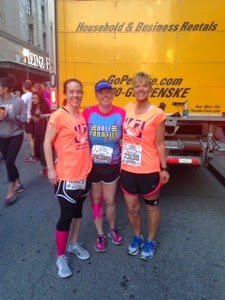 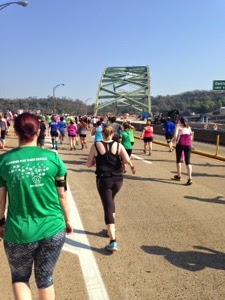 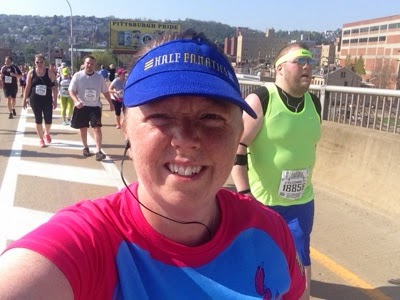 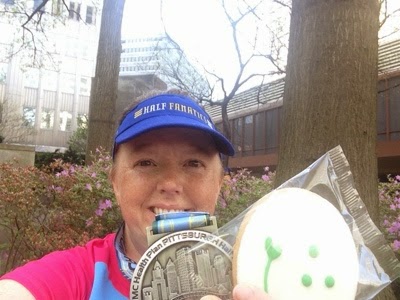 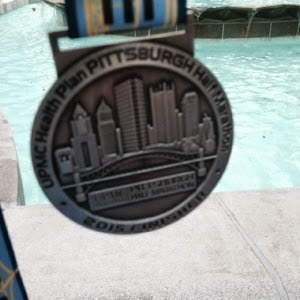 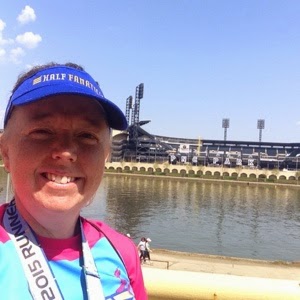 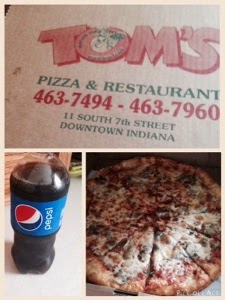 Yum!  Although I will say the Pepsi doesn't really hit the spot like a cold coke.
All in all a great day to run!
Posted by Running Librarian at 7:55 PM 1 comment: